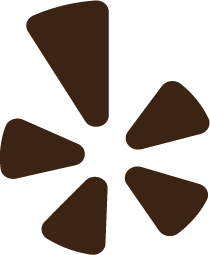 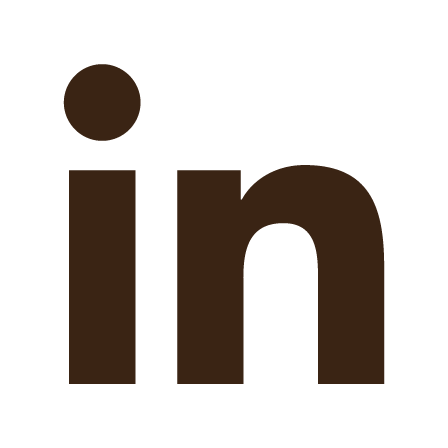 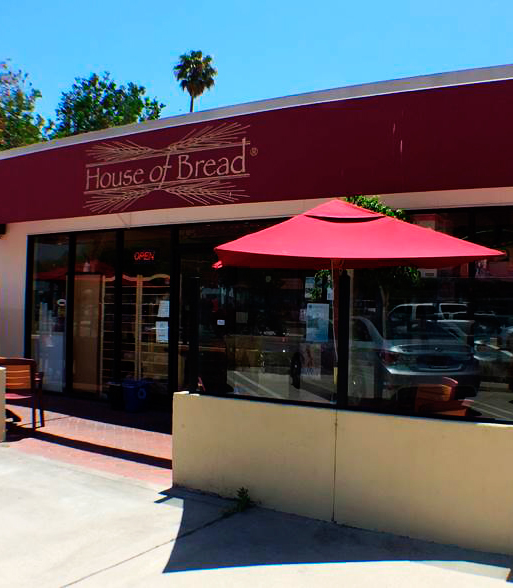 Up and Coming vs. Already Established Franchise Systems

So, you’re thinking about buying a franchise, and wondering which way to go—up and coming franchise system or an established franchise company? There are pros and cons to both; do you want to get into a company early and be on the ground floor, perhaps helping to shape the system of a successful business model?  Or are you looking for a business with a well-oiled system, strict guidelines, and not much wiggle room when it comes to innovating?  Either is great, but on a personal level, which environment will work best for you?

Each franchise will have a system in place to guide franchisees through the process of opening and successfully running their specific franchise business.  There will more than likely be a certain look, size, operating system, support, ordering, etc.  That should all be in place for you, big or small; but some smaller franchises, like House of Bread Bakery and Cafe, for example, don’t mind giving their franchisees some leeway in making their location their own.

House of Bread Bakery Café has 7 franchise locations.  Originating in San Luis Obispo, California, they now have locations in Alaska, Nevada, New Mexico, Oregon and Texas.  Founder and President, Sheila McCann, has a system in place that has made each of her franchise locations successful.  She demands compliance in quality products and ingredients and customer care.  She wants people of high integrity and high standards.  She’s not looking to grow for growth’s sake; she’s looking to grow with people who value the same standards that she does, people who care about their customers and communities; and if you, as a franchisee, want to make your location your own by putting your personality into it, by bringing the community you serve into the feel of the place–do it!  Sheila doesn’t think that each House of Bread location should be cookie cutter correct.  They should have things in common, but they are not carbon copies.  Each location is individualized.  More than likely, you won’t get that with a large franchise system, but maybe that’s not what you’re looking for.

It’s not all about aesthetics, either.  It could be marketing or operations.  Large franchise systems know exactly how they want things done, and they’ve come to these guidelines through years of tweaking and perfecting their system.  Do your research and make sure those systems work–for the business and for you.

The beauty of the franchise system is that the wheel has been invented and is ready to roll.  You don’t have to do the heavy lifting of starting a business from scratch–it’s been done for you.  Up and coming franchisors like the House of Bread Bakery Café has a successful business model and is primed to continue growing over the next 5 years. What you have to decide is how you roll.  If you’re looking for a little autonomy, an up and coming franchise may be the way to go; but if you’d rather just put the key in the ignition and go, then buy a franchise with 50 plus units.  Keep in mind, that no matter how large the franchise system, success and failure will still be linked to the franchisee.